Continuing the good work laid out in advance 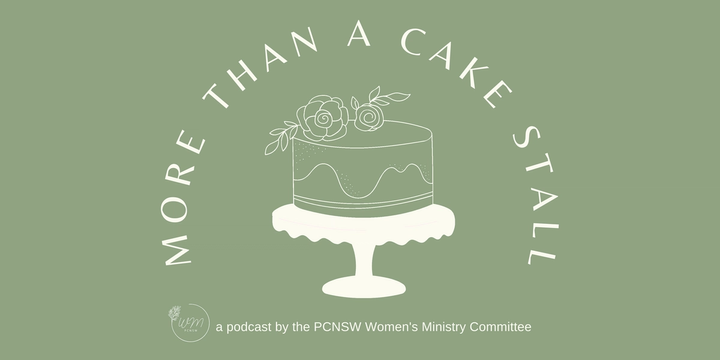 In 1903 the NSW General Assembly of the Presbyterian Church resolved “to make investigation into the question of providing further facilities for women to engage in the work of the church, particularly in regard to the institution and training of deaconesses”.

In the years that followed, a spectacular ministry began. The Presbyterian Women’s Mission Association funded, trained and commissioned deaconesses, sending them out into the poorest Sydney communities, including Woollomoloo and Kings Cros . These weren’t easy times or quiet places. Much of this work began in the early years of WWI, and the deaconesses assisted families coping with their husbands/fathers away at war. It continued as the men returned from war, many of them with PTSD, their trauma impacting their families and communities. They served through the Spanish Flu and through the Great Depression, and continued their service – now multiplying in number – through the Second World War. Even through these difficult years, the ministry was supported – both financially and through prayer – by the newly formed Presbyterian Women’s Association (PWA).

This work eventually grew so large, that a Committee of the PCNSW was established to manage it’s increasing financial deficit and also to grow and expand the ministry, developing Presbyterian Social Services (PSS). Today, Jericho Road continues this work as the justice and mercy arm for the denomination.

You can hear more about the formation of Presbyterian Social Services and it’s transition to Jericho Road on our podcast, More Than a Cake Stall, with Liz McClean, CEO of Jericho Road (episodes 1&2). We’ll also hear from Deaconess Nicole Mannyx, who’ll explore in more detail the ministry of those early deaconesses (episode 3, released 15th March 2022).

As we look back at the rich history of women serving in the PCNSW, there is much to celebrate. We’re thankful for Assembly’s faithful resolution to investigate and facilitate the engagement of women in the work of the Church. We’re thankful for the PWMU, their vision and initiative in training and commissioning deaconesses to do this work; and for the good work that was done in the name of showing the love of Jesus to the most vulnerable in the kingdom.

In the hundred and nineteen years since the Assembly’s resolution, much of this work has been left to the PWA, to support the ministries of Jericho Road. The Women’s Ministry Task Force (2008-2016) sought to do this work, and today, the Women’s Ministry Committee is still seeking to engage women in the work and the decision making forums of the PCNSW.

There is still plenty of work being done by women in the PCNSW, as they engage in the work of the Church serving both their local communities and beyond. We’ll be sharing some of these incredible stories in the Podcast, and hear how every day women have used the gifts God has given them to bring the love of Jesus to their communities. But there is still more work to be done, and we’re praying for the PCNSW Churches that have begun to develop deacons courts, including both men and women, to continue this good work. And the good news is that we are not only building on the foundations laid out by the good men and women of the PCNSW a hundred years earlier, nor are these good works completed because we are good Presbyterians; but because “we are Christ’s workmanship, created in Christ Jesus to do good works, which God prepared in advance as our way of life.” (Eph 2:10)